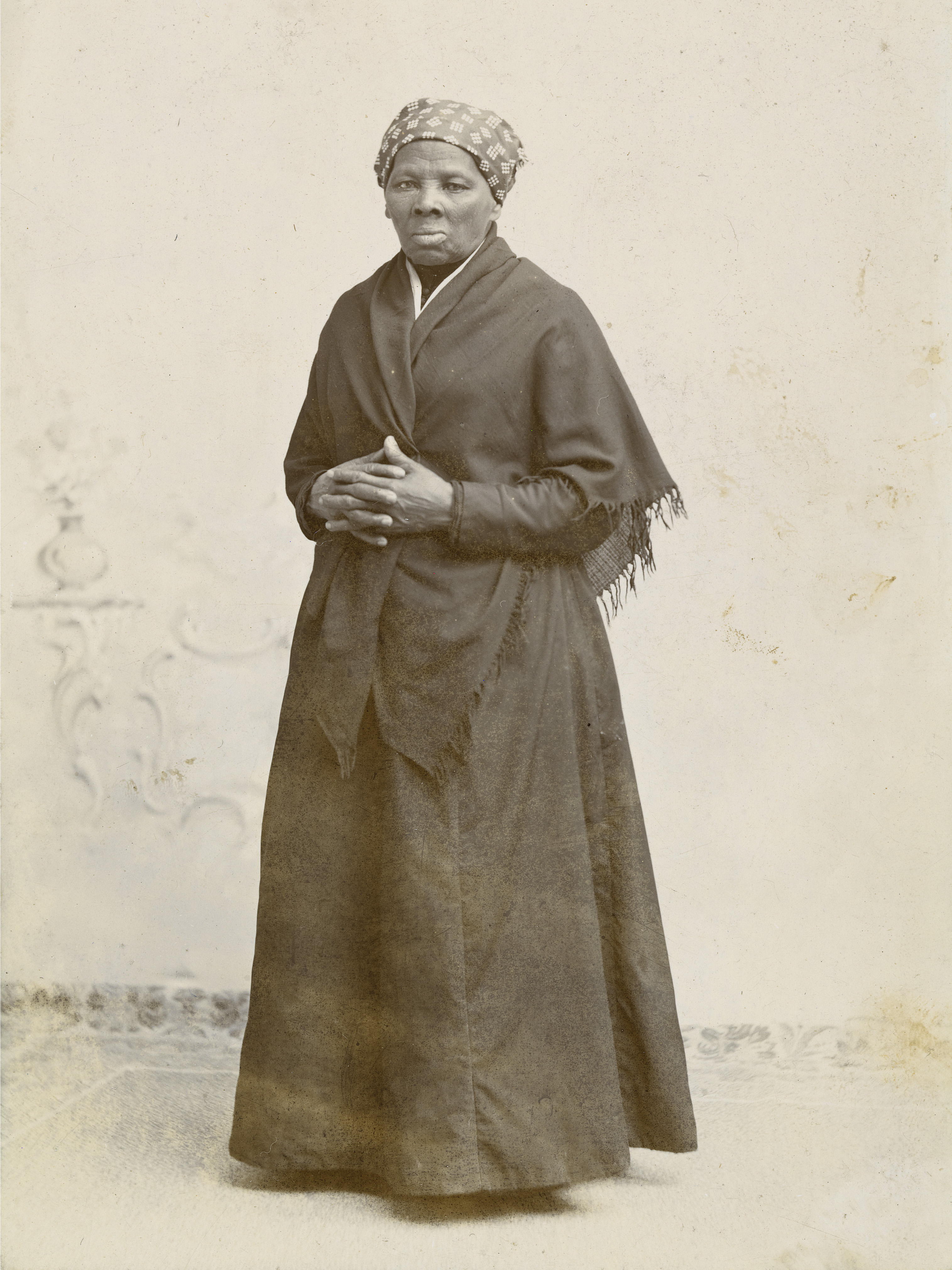 Tubman was born Araminta Ross and a slave sometime around 1822. Though illiterate, her mother Harriet told her Bible stories, and those stories instilled in Tubman a strong, unwavering faith. She experienced prophetic visions and dreams throughout her life, which she attributed to God. After marrying, she changed her name to Harriet. After an aborted escape attempt in 1849, Tubman finally escaped slavery and reached Pennsylvania. Becoming a conductor on the Underground Railroad, she risked her life many times to return and help other slaves escape to freedom, helping perhaps as many as 70. She worked with the Union army during the Civil War. Later in her life she fought for women’s suffrage and was active in the African Methodist Episcopal Zion church. Until recently, there were plans to include her portrait on the $20 bill.

Liberating God, through your servant Harriet Tubman you brought freedom and safety to those escaping slavery. Give us the same courage to defy injustice and lead others to liberation. In Jesus’s name we pray. Amen.

Abernathy seemed to have been born to fight injustice. In school, he protested the inferior equipment in the science lab until better equipment was purchased. He served in the United States Army during World War II. In college,  he led a hunger strike to improve the quality of food in the cafeteria. He discerned a call to ministry and was ordained a Baptist minister in 1948. He met Martin Luther King, Jr. a few years later and mentored him. After Rosa Parks was arrested for not giving up her seat on a bus, he helped organize the Montgomery Bus Boycott. His home was bombed in retaliation, though his family was unharmed. Abernathy was in the hotel room when King was assassinated on the balcony. Afterward, Abernathy assumed leadership of the Southern Christian Leadership Conference and continued to lead protests and marches in support of civil rights.

God of cloud and fire, just as you led your people through the desert, you called your servant Ralph Abernathy to lead the way in the fight for civil rights. May we too be beacons of hope and leadership in the continued struggle against injustice. In the name of your Son, we pray. Amen.